What is going wrong with this world? 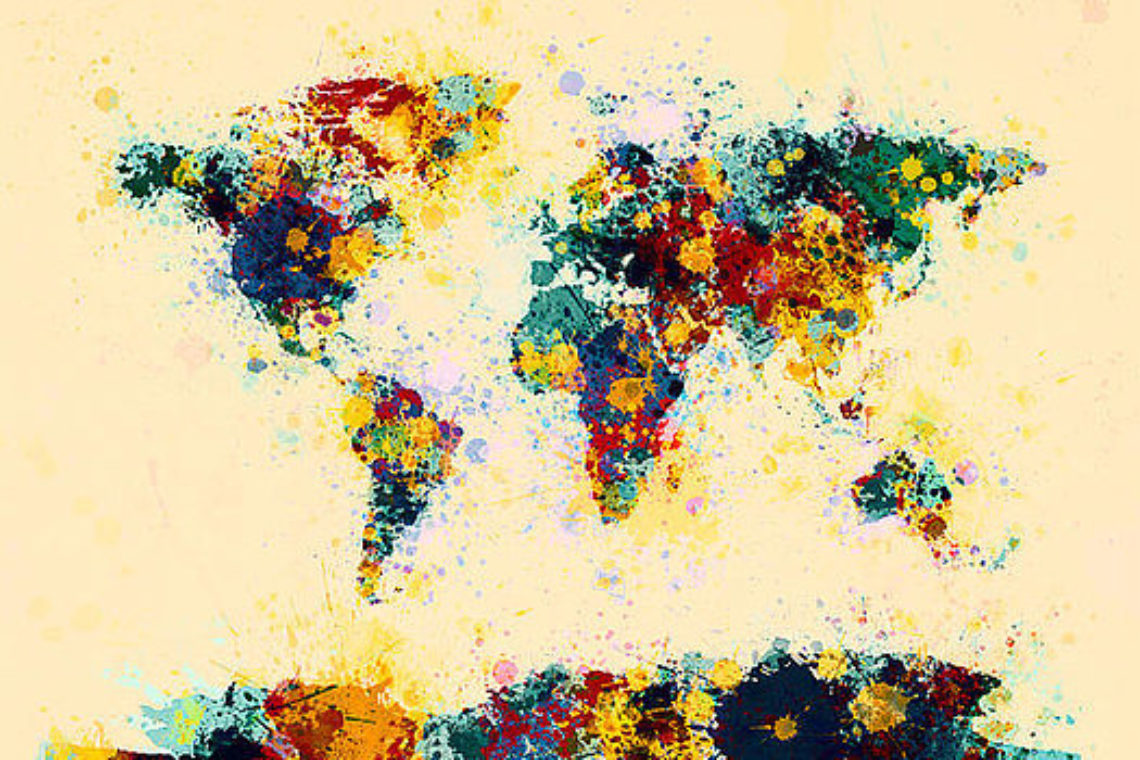 When I read the news, I am worried.

It looks more and more people and country leaders are becoming egoistic, and only think about themselves and mostly about the good of their country but only their country.

Point is, we are all together on this one planet.

Everything we do has an influence on others. and only together we can make this planet a better world.

We are not able yet, and will not be in the near future, to go out into space to search for another, better, habitat as we did in the 15th century by traveling over the oceans.

You can find in the internet an initiative that I like very much: "The Good Country" ( https://goodcountry.org ).

The following is a slightly modified quote from Simon Anholt from "The Good Country".

>>  We should more think of ourselves as members of the human race first, and citizens of their own nation second;
people who’d like governments to focus a lot more on collaborating and a little less on competing;
people who don’t mistrust or dislike other people just because they come from a different background;
people who see a great future for humanity if only humanity could learn to work as one.  <<

When you agree with me please support the ideas behind "The Good Country".

Via this link you will go to a TED speech from Simon Anholt.